The Libra Association, the group overseeing Facebook‘s (NASDAQ:FB) cryptocurrency initiative, has added Temasek, the Singapore investor with a $313 billion portfolio of investments, as its newest member. State-backed Temasek adds more legitimacy to a project that has lost high-profile backers and faced intense scrutiny from regulators.

In a press release, the Libra Association said the addition of Temasek adds diversification given its focus on investments in Asia. ” Temasek sees innovative technologies such as blockchain as transformative enablers of growth,” wrote Libra in the announcement. Temasek’s international deputy chief executive Chia Song Hwee told Bloomberg it is already working with regulators and companies to push new use cases for blockchain technologies. The executive said that by joining Libra, it will have a hand in creating a global network for retail payments that is regulated. 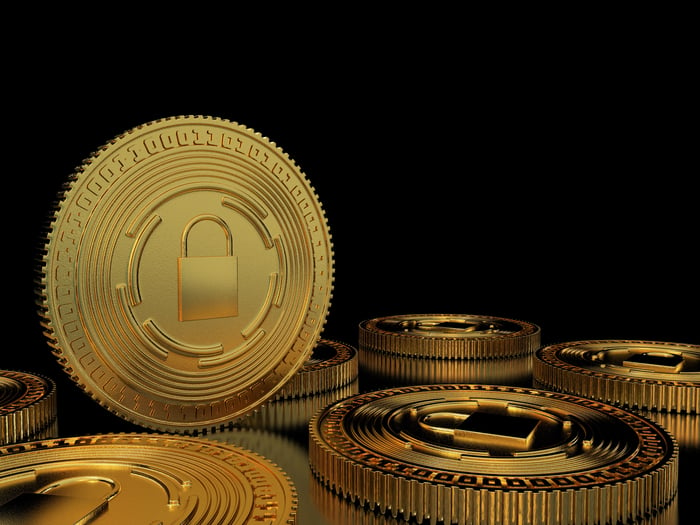 Adding Temasek to its member roster is a win for Libra’s cryptocurrency efforts, which have faced intense scrutiny from regulators around the world. With Facebook facing criticism over its inability to protect users’ data, the idea of a cryptocurrency backed by the social media company has worried many. That scrutiny resulted in major backers, including Mastercard, Visa, and PayPal, bailing on plans to be part of the group. Temasek is now among the highest-profile names to join the association. Other well-known members include Lyft, Shopify, Uber, and venture capital firm Andreessen Horowitz.

In April, the group overhauled its mission in an attempt to appease regulators, announcing that it will support several versions of its digital token backed by fiat currencies such as the euro and U.S. dollar.  Libra also expressed interest in working with central banks and regulators to expand the number of single-currency stablecoins that will be available on Libra’s network. The group is trying to obtain a payment license and is currently in talks with Swiss regulators.


Donna Fuscaldo has no position in any of the stocks mentioned. The Motley Fool owns shares of and recommends Facebook, PayPal Holding